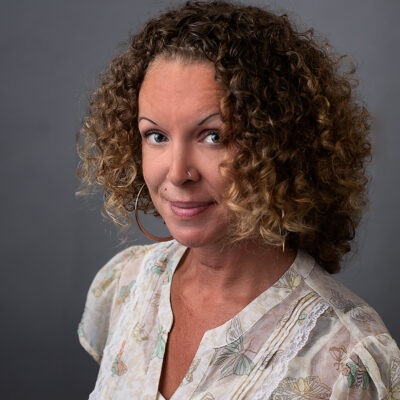 Exploring Truth
Epiphany: A Season of Signs – The Sign of the Wine
John 2:1-11

This week we continue our Epiphany series, “Epiphany: A Season of Signs,” with the “Sign of the Wine,” and the familiar story of the wedding at Cana when Jesus turned water into wine. The story is familiar to most of us, although, I don’t think I’ve ever preached on it, and you’ve probably never heard it preached in the Methodist Church because we Methodists have kind of a strange relationship with alcohol, I’ll get to that in a minute.

What I want to lift up from the story itself is how exactly this miracle takes place. It begins as a need, a fairly mundane one. That need results in a request from Jesus’ mother, Mary, who knew what her Son was able to do. In that faith, Mary turns to the servants and tells them to do whatever Jesus tells them to do.

He tells them to fill the six jars full of water and then to take a cup of that water to the Master of Ceremonies. The servants obey, and when they do, it is discovered that the water has turned into wine. John tells us the result of this “sign” is that the glory of Jesus was revealed and his disciples believed in him.

What we can take away from this is that, first, Jesus is interested even in what we would consider the minor mundane needs of our daily lives. We are not promised that he will always do a miracle for us, but we are promised that he knows and that he cares. Second, the miracle happens as a result of a faithful request on the part of Jesus’ mother and on the obedience of the servants. Maybe the miracles we are looking for are held up because we won’t ask or because we won’t obey what we know to do. Finally, notice that the point of this miracle, from the Bible’s perspective, is not that the wedding guests have wine, not the meeting of the immediate need, but that God would be glorified and people would put their faith in Him.

Now to the issue of alcohol. No person can seriously read the Scriptures and come away with the idea the Bible totally forbids the drinking of alcohol, although some have tried. However, what is quite clear is that the Bible does condemn the abuse of alcohol, which it refers to as drunkenness. In the time of John Wesley, alcohol abuse, particularly in the form of the drinking of hard liquor such as gin and rum, was rampant among the poor and working-class of English society, destroying lives and families and damaging society as a whole. John Wesley, wanting to be part of the solution, rather than part of the problem, forbade the early Methodists from drinking hard liquor, or even participating in its sale. However, Wesley himself, and other Methodists, continued to drink wine and ale.

Alcohol abuse continued (and continues) to be a big social problem in America. As early as the mid-1800’s, or before, there was a large Temperance Movement in America that sought to ban all alcoholic beverages. The Methodist Episcopal Church, along with other denominations, was a big part of that movement, which eventually led to Prohibition in the 1920s.

Today, some Christians choose to completely abstain from alcohol out of concern for those who struggle with alcoholism and for the social impacts of alcohol abuse, while others choose to consume alcohol moderately and responsibly. The United Methodist Church no longer officially requires total abstinence from its clergy and lay members, as it once did. However, it still encourages abstinence, or at least moderation and responsibility, as the best witness to the world.

Discuss miracles you might have seen in your daily life (kids or parents). 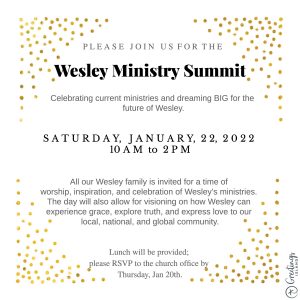